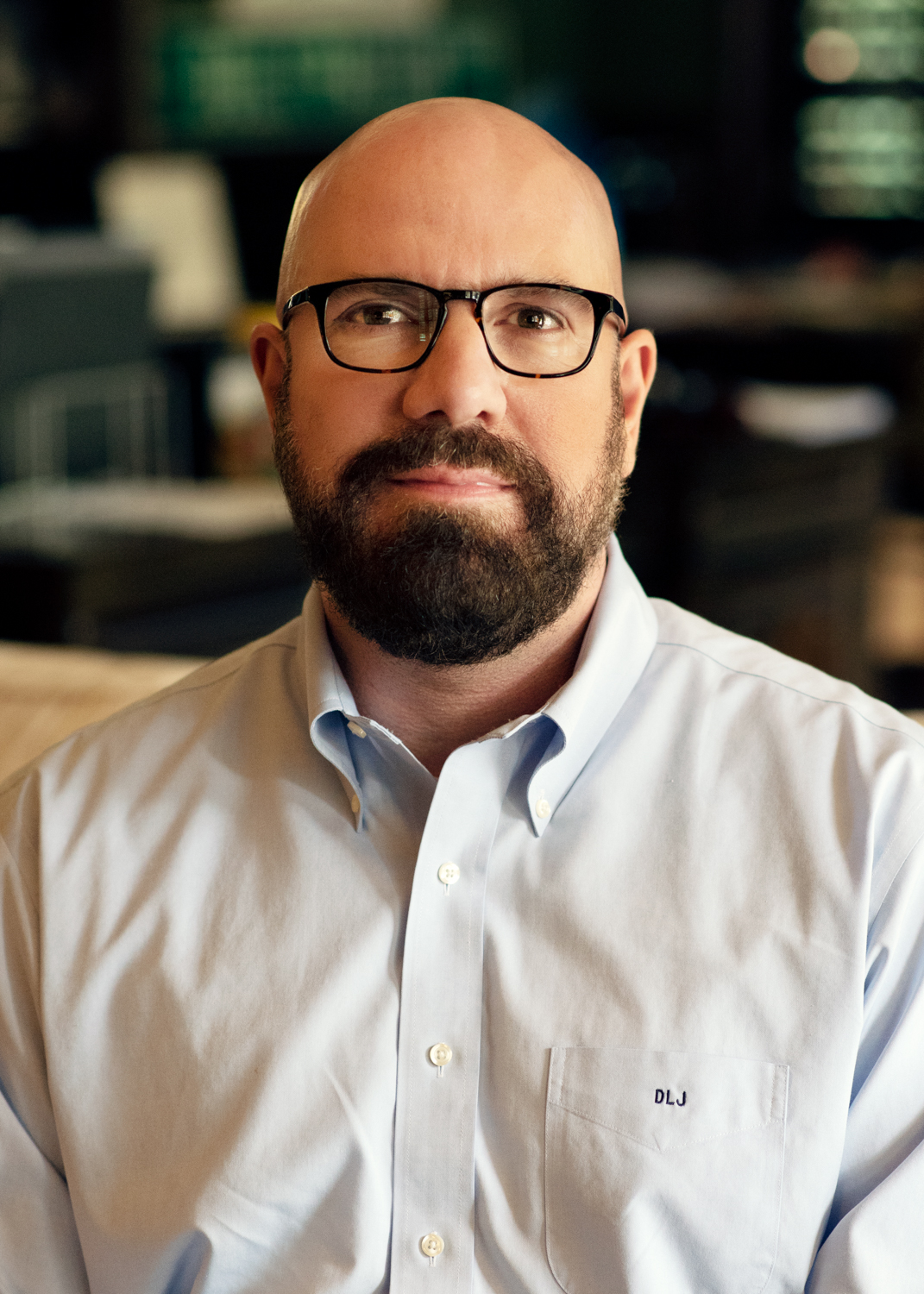 David Jett’s career in the translation industry has spanned many years with GlobalDoc, Inc., which he joined in 1998. David was educated at the University of Tennessee, where he received Bachelor’s degrees in Psychology and Art History.

After receiving his degrees, David took a position as a teacher of English as a second language in South Korea for several years. While in Korea, he took the opportunity to travel to a wide variety of Asian countries expanding on his interest in Asian art and culture as well as picking up some ability to read, write, and speak Korean.

David started at GlobalDoc as a Desktop Publisher. Over the years, he moved into the roles of Project Manager, Account Manager, Managing Director, and now as Vice President – International Operations.

His current duties include not only managing the operations of the Atlanta headquarters office, but also assisting both current and potential clients with worldwide translation strategies and support.

A GlobalDoc representative will respond to your inquiry promptly.  Thank you for your interest.